Recycling Looks Different Through the Lens of Pragmatism 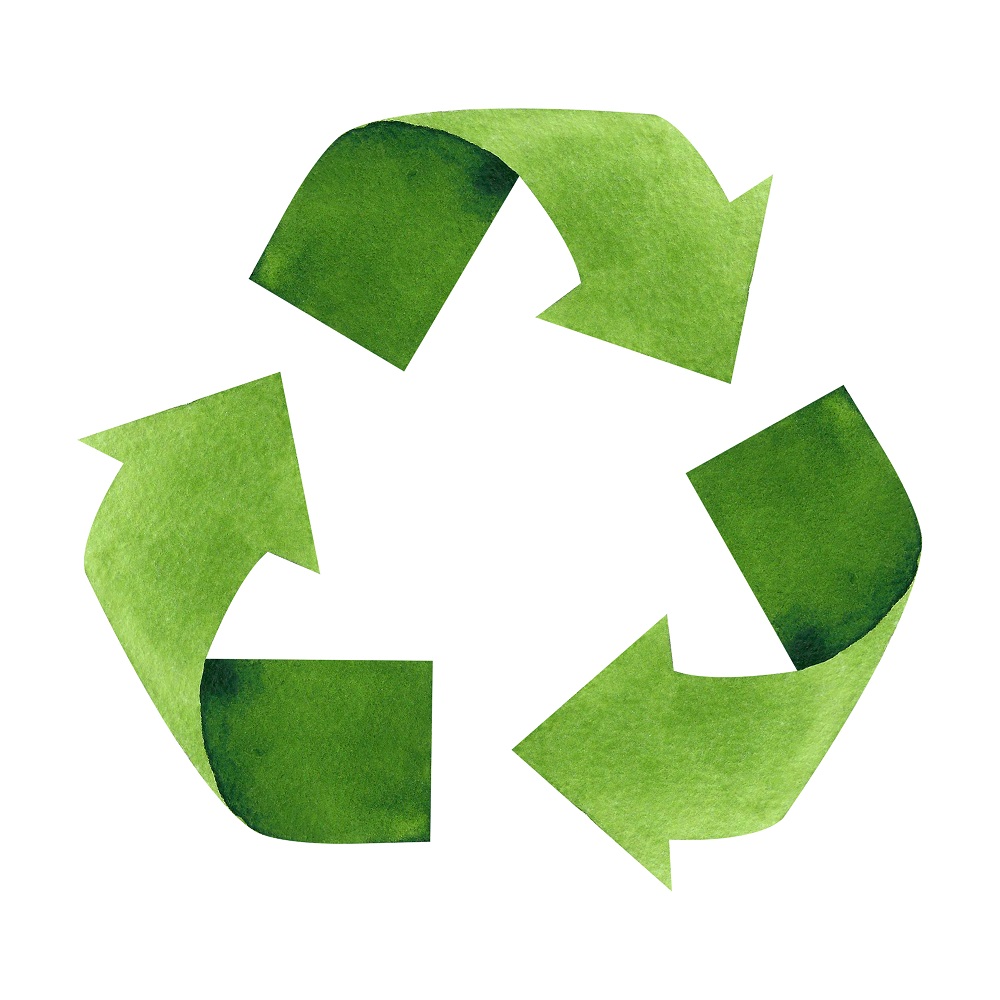 I was a school child when household recycling first became a thing in the 1970s. I remember how my teachers presented the concept of recycling. They viewed the world through rose colored glasses, and they wished to impart that same view on their students. Fifty years later, recycling looks a lot different. Why? Because I now view it through the lens of pragmatism.

A pragmatic approach to life is one that doesn’t run from reality. Pragmatism accepts that, in the absence of dreams becoming reality, reality is a far cry from one’s dreams. A good look at the realities of modern recycling suggests that taking a pragmatic approach is wiser than looking at it through rose colored glasses.

1. Recycling Won’t Save the World

Recycling is not a bad thing. It is a good thing in that it reduces waste and all of the negative consequences that come with it. But when I was young, my teachers insisted that recycling would save the world. If I could just convince the rest of my family to recycle their paper, cardboard and plastic, the world would remain green, clean, and pure forever.

As an adult, I understand that what my teachers proposed is neither practical nor doable. But as a kid, I was thoroughly convinced that my contribution to recycling would be combined with everyone else’s contributions to completely eliminate pollution.

Reality clearly demonstrates that recycling will not save the world. Moreover, studying humanity’s recycling efforts over the last 50 years raises questions of whether or not the world is really in as much danger as some suggest.

2.  There Are Always Trade-Offs

A pragmatic approach to recycling also acknowledges that there are always trade-offs. For example, recycling costs money. Therefore, cost must be considered before any new recycling program is started. Those behind the program have to decide how much they are willing to spend in relation to the type of return expected.

In the case of Tennessee-based Seraphim Plastics, the trade-off is worthwhile. They are willing to invest their resources in acquiring scrap plastic and converting it to regrind because they can make money doing so. They can generate a profit. On the other hand, curbside recycling programs are almost always money losers.

Is it worth investing in curbside recycling to lose money? Some municipalities think it is. They see the trade-off of less waste going into landfills as a positive thing. They are willing to invest in a money-losing proposition because landfill space is more valuable than a financial return on recycled materials.

3.  100% Participation Is Not Achievable

There will always be people and organizations not willing to recycle. For every company that sells scrap industrial plastic to Seraphim Plastics, and follows a strict ESG  guidelines, there are countless others that would rather throw it into the waste stream. For every person valiantly adhering to curbside recycling policies, there is another who throws every ounce of waste plastic, paper, and glass into the trash can.

Recycling is an honorable goal well worth pursuing. In some cases, it can even be financially rewarding. But it is time we stopped looking at recycling through rose colored glasses. It is time for a more pragmatic approach that understands and embraces recycling’s inherent limits. The pragmatic approach will serve us better in the long term.

Why married people should buy term insurance under MWP Act

The requirement for a commercial Product Design Service